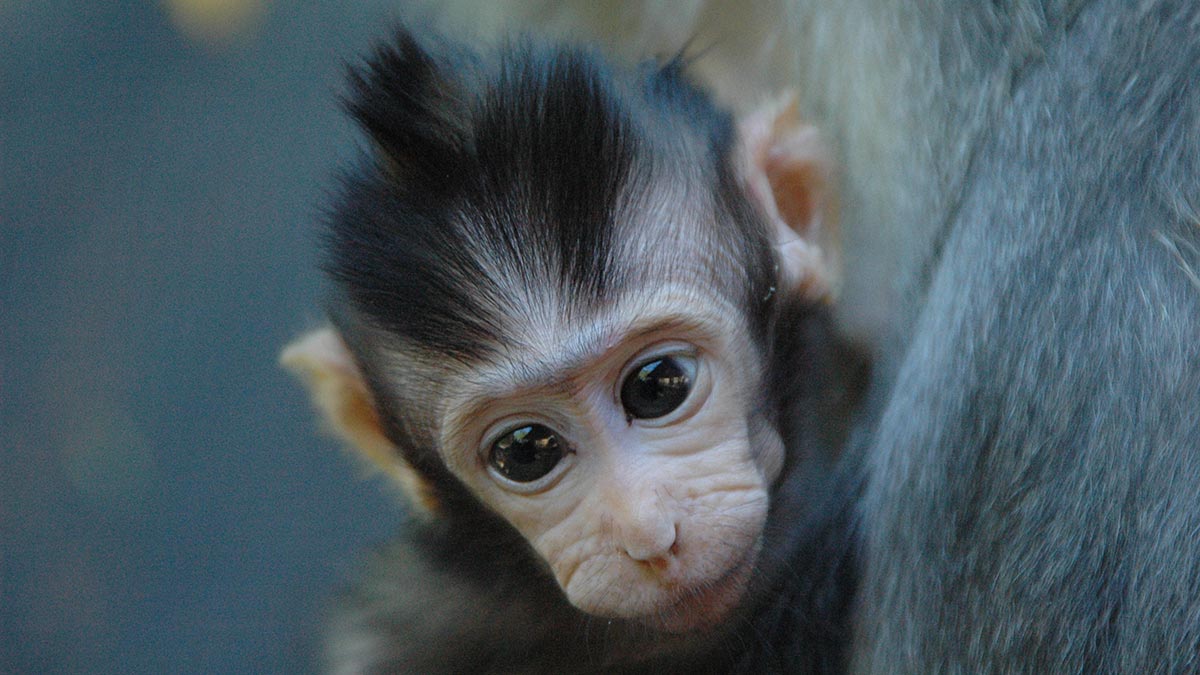 Baby monkeys, called infants just like us, are cute and playful. They can often be found hanging on their mom’s back. 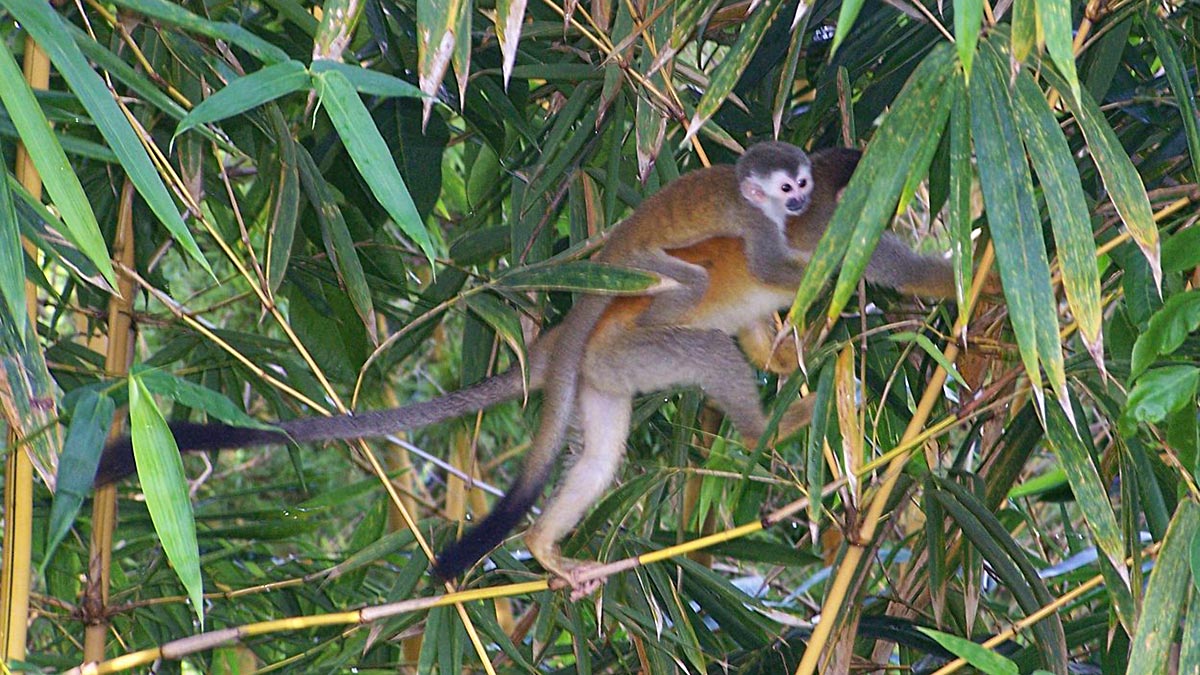 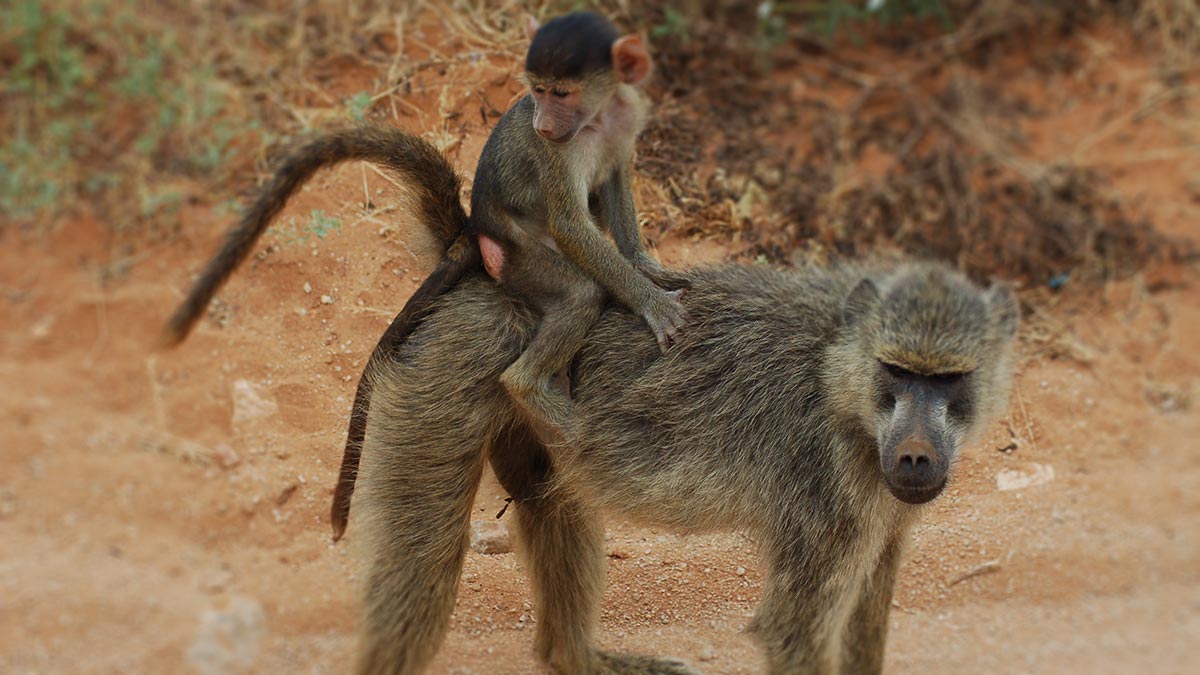 Baby monkeys, called infants just like us, are cute and playful. They can often be found hanging on their mom’s back.

Aren’t baby monkeys so cute you just want to snuggle with them? There are approximately 260 different species of monkeys in the world. That is a lot of different cute monkey babies. Monkeys have actually also been classified into two groups, Old World monkeys and New World monkeys; the difference being their ancestors.

Monkeys are intelligent and are closely related to humans and their babies are also called infants. The baby monkeys vary in weight depending on their type. The smallest monkey is the Pygmy Marmoset, whose baby weight only 13 to 15 grams. Baby monkeys also rely on their mothers to keep them fed and safe. As mammals, monkeys feed their young milk.

Most baby monkeys are born with black fur, which is called their natal coat. Their fur color will change in three months depending on their species.

During their growing years, baby monkeys learn to mingle within the social group by playing and starting to form bonds. Later in life this will be their reason to have a group of their own, called a mission, tribe, or troop.

At the end of the day, young monkeys find their refuge in their mother’s arms. Adult monkeys have the task of finding safe trees, with ample distance off the ground to protect them from predators, while baby monkeys have no worries as they cuddle with their parents.

If you like Monkey then check out these related baby animals