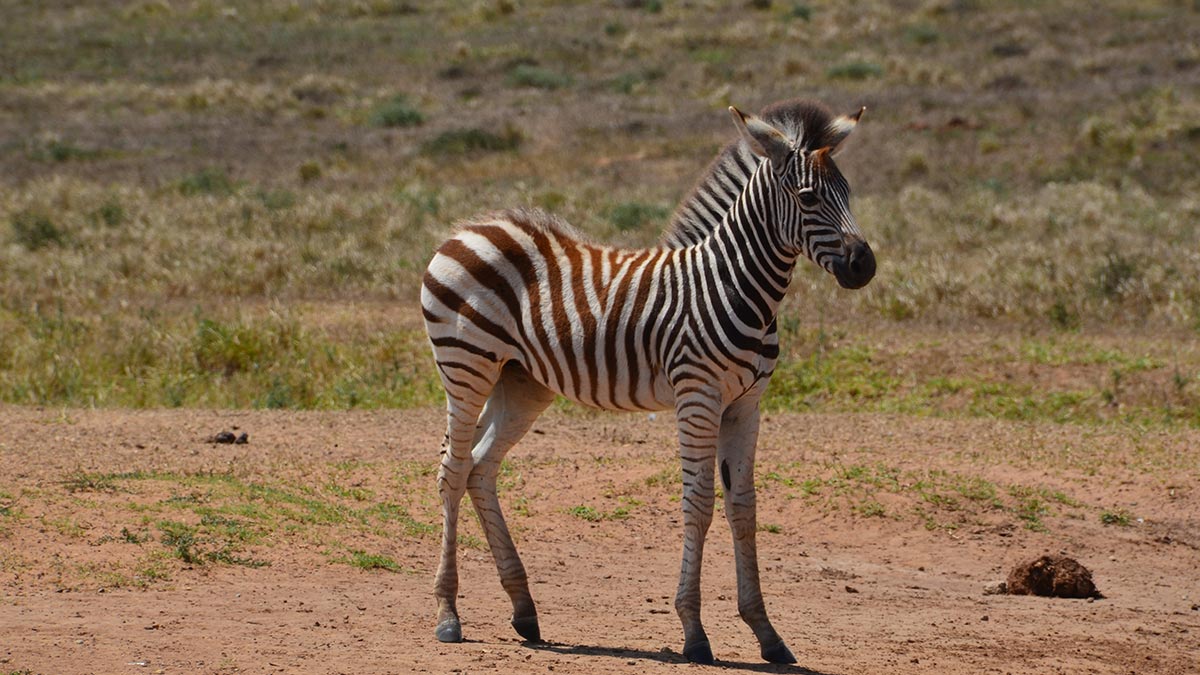 These black and white mammals are related to horses and are as independent at birth, able to stand and walk freely almost immediately after birth.

These little babies are very independent!

Zebra babies are adorable, especially the moment they are born. It will stretch out its limbs while surrounded by the sounds of the African savannah. Thanks to its curiosity, the zebra baby rises to its feet, unsteadily. It may fall two or three times until it succeeds to stand and walk.

In this first moments of its life, his mother continuously licks it to help to her baby to stay warm and to clean him. After that, the baby starts to nuzzle his mother, knowing she will protect him in this new life. In these first hours the baby needs to milk from its mother. Not only because he is hungry, but also because he needs antibodies, special cells that shield it from disease.

In these first days of the baby’s life, his mother keeps him away from others. But after that, they join the herd so the baby will learn to identify his family. The baby becomes another member of the herd. If this baby is a female it’s called a filly and if it’s male it is called a colt. These animals are members of the horse family. They are recognizable thanks to their characteristic stripes, which are all over their body. In fact, no two zebras’ stripes are the same!

In the begging of his life, the baby zebra learns to pay attention to every movement, in order to protect itself from the predators. Young zebra play games of hiding, running, and even fighting to learn survival skills.

When it comes to feeding the young, zebras start to graze within a week of birth, though they will still continue to nurse for about ten months. They eat only plants, but because of the little nutrition in the plants, they need to eat a lot in order to not be hungry. Young zebras are almost identical to adult zebras, but smaller. They have long legs, big heads and ears. Thanks to the stripes that they have all over their body, they are amazing to see, but these stripes also camouflage them from predators.